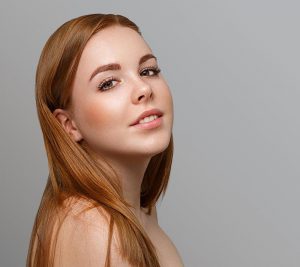 Over the years, I have heard many pregnant women ask me if it was safe to dye their hair during pregnancy. My answer has always been the same, there is no known harm. Some women worry about it because of the dye’s smell. Well, some of the most toxic chemicals are odorless so we can’t really go by the smell when it comes to toxicity. Hair dye doesn’t stay in contact with your skin long enough to be absorbed to any significant degree. Concentration of chemicals found in hair dye such as ammonia and peroxide are very low. Of course, some people may have an allergic reaction to the dye or another component but that will not cause fetal harm. There was a recent article published in the Huffington Post in which several doctors were interviewed on this topic and all expressed similar opinion about the general safety associated with hair dye. We do have to admit that there is not much research evidence on this topic because we don’t do controlled experiment on pregnant women exposed to different substances to see if there are any birth defects associated with such exposure. It is reassuring, however, that there are no reports to date of significant harm to the exposed fetus. Nevertheless, it is advisable to avoid dyeing your hair if you have a cut or sore on your scalp because that will increase absorbtion. Although it isn’t considered necessary, you may want to wait until you are past the first trimester of pregnancy if you want to play very conservative. And if you would really feel guilty about dyeing your hair, then simply don’t do it! Dyeing your hair isn’t medically necessary after all. 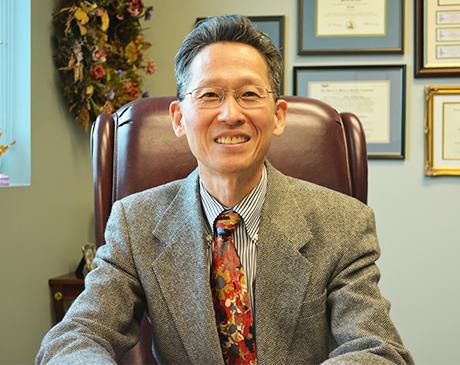 PAUL H EUN, MD, FACOG Dr. Eun is a board-certified obstetrician and gynecologist at Dedicated Women's Health Specialists. Dr. Eun has many areas of special interest and expertise which include minimally invasive surgery, pelvic prolapse, and incontinence. In addition, he is a principal investigator for many clinical research projects in women's health.